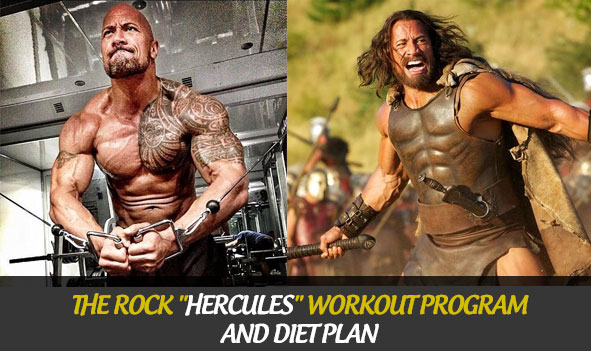 On July 25th 2014 movie lovers may witness one of the biggest, baddest and most kick-ass version of Hercules they have ever seen.

After watching the trailer staring the “GREAT ONE” Dwayne “The Rock” Johnson” I can already imagine this one will be far better than “Legend of Hercules “ which I did not enjoy whatsoever.

When I think of Hercules, I’d imagine him with huge biceps, big chest, broad shoulders with long hair.

Unfortunately, Kellan Lutz is not what comes to mind. Some of you may agree and some won’t, but everybody has their own opinion. 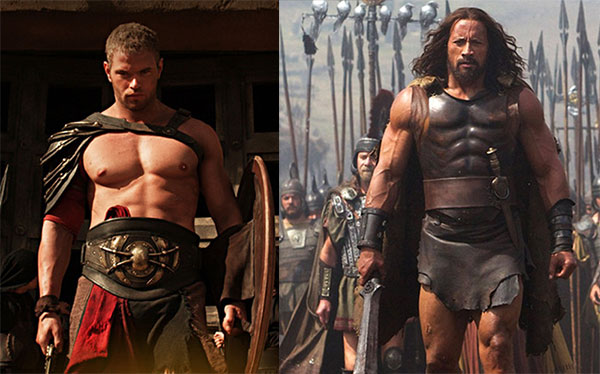 One  reason the new Hercules film could be great is because I think “The Rock” fits the role perfectly and has the masculinity and physicality to go along with it.

If you were a WWE fan back in late 90’s and mid 2000’s, you were probably electrified by “The Rocks” (Dwyane Johnson’s) in ring performance and mic skills.


He knew how to entertain his fans all over the world and when he left WWE and became an actor his entire life changed for the better.

Although I was really disappointed by most of his earlier movies.The ones I liked the most was “Pain & Gain” and “Faster”.

When I heard that “The Rock” was going to play Hercules, I thought it would be another movie  like “The Scorpion King” from 2002.

The thing I like about Hercules is that he looks much different with the long hair and a beard. It makes him look like a Greek hero alright.

I read a few of his interviews and he said he had to get the hair, and beard glued to his face and head that took 2-4 hours to do each time before going on set.

He also said in an interview that he had to train harder for this movie than any other movie he did. 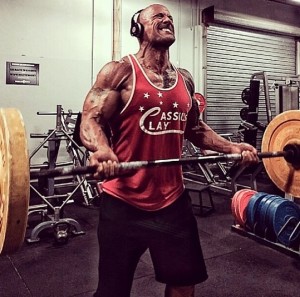 So how did Dwayne Johnson get in shape for this movie? (Not that he wasn’t already).

In his words, Dwayne explains why main nutrition played a more important role in the facet of getting big and ripped.

As a big fan on twitter there is one thing about Dwayne Johnson that I admire, it’s that you always get what you’re willing to put in. 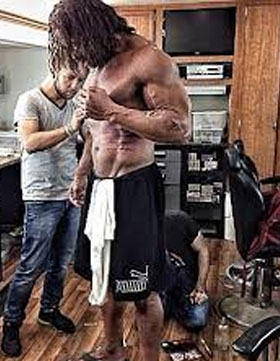 This is exactly why he dedicates a percentage of his time and energy to getting his body in great shape for this movie before stepping foot onto the movie set.

After watching his training videos over the years and whilst preparing for the Hercules movie, here is a general idea of his workout and nutrition program to help him get in amazing shape.

Obama Can Drink A Pint Like A Hard Man, But Does He Even Lift?

Want to know how to get a body like Superman (Henry Cavill)?